I ended up doing a spot of spring cleaning around here and one of my tasks was to sort out the last two years worth of Lily's clothes.  Two large overstuffed plastic bins so it was probably more like 3 bins!  A kid can collect a lot of clothes and it was easy to keep adding to the bins, but it was finally time to tackle them as storage is at a bit of a premium around here.
Some of the clothes ended up straight in the rag bin (why did I keep stained clothes?!), some ended up re-gifted and then there were those that I wanted to keep as they held so many memories - what to do with those ones?  I wrote an article a while back on creating Baby Clothes Momentos for babybites and am going to make a quilt for Lily's big girls bed out of her special clothes that hold the most memories, so look out for posts on that project next year.
Some of Lily's clothes however still fitted her but were a bit short in length so some remodelling is needed.
I did a bit of a search and came across these cool tips and tutorials on upcycling kids clothes - some are so simple I wonder why I didn't think of it (the correct answer is I'm not much of a sew-er so it doesn't come naturally to think up these kind if things!)

Disney from over at Ruffles And Stuff has come up these super cute and easy fixes to kids clothing to  make it last that extra distance - and seeing as it's Summer, you could see if any of last years clothes might just work this year with a tweak or two.

Part 1 here is on Tops

Part 2  here is on Bottoms 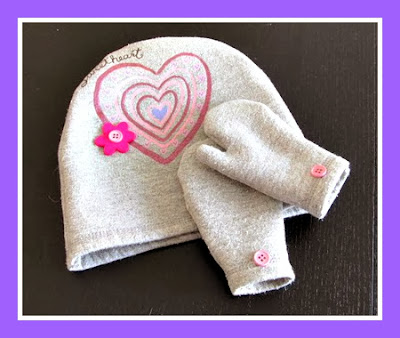 And then I found another hat tutorial over at Make it & Love it and this super cute turn a dress into a romper tutorial. 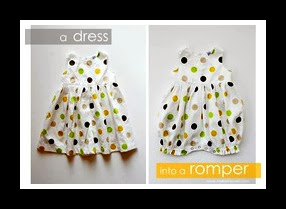 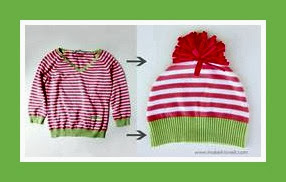 For more ideas and inspiration check out my upcycled kids and baby clothing Pinterest board.
Posted by rach at 22:42 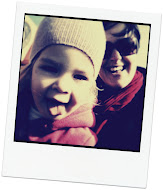 Need a cute fix? Enter your email address below and you shall have it every time I post! 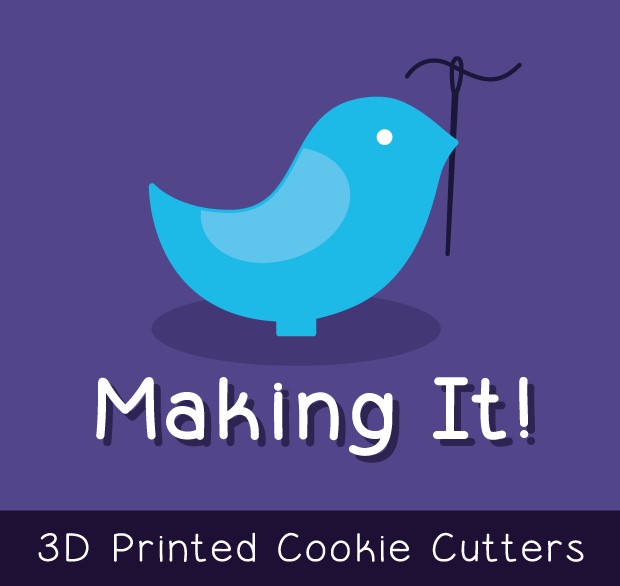